Now we can set our goals 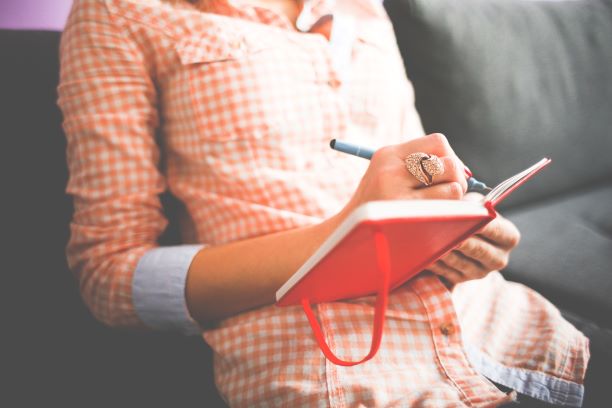 Now that we are well into the second month of the year,  I find it is the best time to determine which goals for the year are achievable, which need to be modified and which need to be abandoned altogether.

I encourage others to plan their new year during the last week of December when work and business may be a bit slow and folks tend to be in a relaxed and festive mood. And, of course, you are challenged to  believe for Big and Bold things.

And then the new year starts and often we get into Resolutions or Goals with great gusto.  It is about a few weeks into February when, if you are honest with yourself, you know what is really achievable. More than that, you may find yourself discarding other goals which were not that important after all.

This happened with me in two main areas; fitness and writing. I set a fitness goal in January to work with a new trainer, and I jumped right in, though we did not officially start the program until Jan 19th. From the first week, I sprinted out the starting blocks, running and walking with high intensity. And then a few weeks later, I had to adjust my routine and create a workable workout schedule as I was too exhausted most evenings. Now, in February, I’ve settled into what works and modified my gym and exercise routines.

This was also the experience with my writing. I had a great commitment to work every single day on the second book in our Garden of Eden series. And I enlisted with a writing program to jumpstart the process. Well after a few weeks I realized a different schedule had to be created as I was not writing every day. I was developing the concepts and meditating on the ideas and even jotting down notes. But I often did not want to open a screen after a day at work. So that was modified.

And so, I have found mid February is my time to really nail down what has been working and create bigger targets around what has emerged as the key goals for the year.

It’s ok to start with a sprint and settle into a nice pace. And plan to do some sprints to meet your timeline throughout the year. This is not about casually cruising through the year. Not at all.   I have an end of Q1 deadline for the first draft of my manuscript and for me to reach a certain fitness target.

Take a step back now and reflect on how your new year has progressed. Are you moving forward with the same energy and pace as in January? Take a note of what’s working and continue to move in that direction.

If your initial intentions have gone awry, then consider if you were overly ambitious. Always assess your progress regularly…is it good…are you making progress in fulfilling your core purpose and assignment in the earth?   Are you creating the masterpiece that only you can create in the earth?

Keep your eyes on the important and ignore the distractions which may lead you astray. This is the key theme for the first quarters of this year as I begin to delve into the second book in the Garden of Eden series. Stay tuned for short extracts from the book, for which I will welcome your comments and feedback.  In the meantime, do share what you have learned about your goals for the year and how you are progressing.